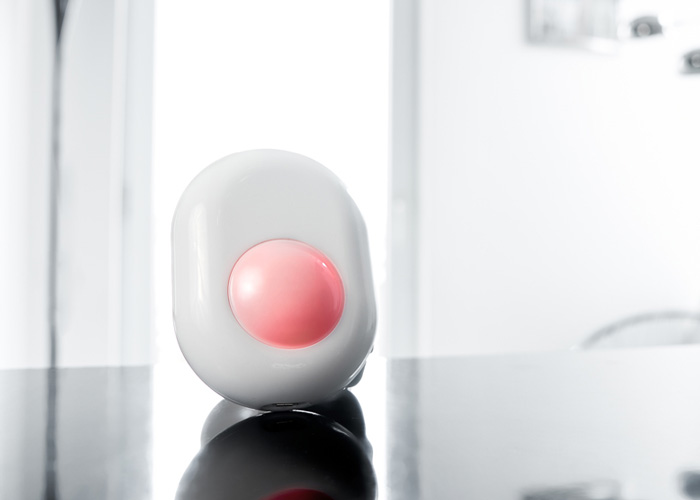 If you own a smart home, chances are you have some amount of voice control already set up. But why should you tell your home what to do? Why not empower it to anticipate you instead? The $39.90 Shelly Motion sensor promises to do that. It’ll turn on your lights when you enter a room so fast you don’t get a chance to use a voice command.

Motion sensors aren’t a new concept, of course, you can find them from Samsung and Wyze. But it’s challenging to find one that’s reliable and speedy. The original Wyze sensors performed so inconsistently, the company stopped selling them and announced upgraded sensors. Battery life is equally a problem, and often you’ll find yourself changing out watch batteries.

But Shelley’s Motion sensor tries to bypass all that. First, it’s Wi-Fi-powered. That means you don’t need a hub: instead, it connects directly to your router. It also stays connected to your internet 24/7, instead of going into a rest mode like many other sensors. Between that and a response time faster than 200ms, it can turn your lights or smart plugs nearly instantly.

You won’t have to worry about changing out batteries either. The Shelly Wi-Fi Motion Sensor houses a 6,500 mAh rechargeable battery, and the company promises it will last over a year on a single charge. It charges over micro USB, so don’t throw your old smartphone cord away.